Black pepper is usually dried and used as seasoning due to its distinctive spicy flavour. The tiny spice which contains vitamin A, Iron and more, holds a lot of benefits that are proven valuable to both human and environment.

White pepper comes from the same plant as black pepper but with the outer layer removed from the ripe fruit. It is known to be spicier but more subtle than black pepper. It is used in many Asian dishes and certain Western dishes for aesthetics. 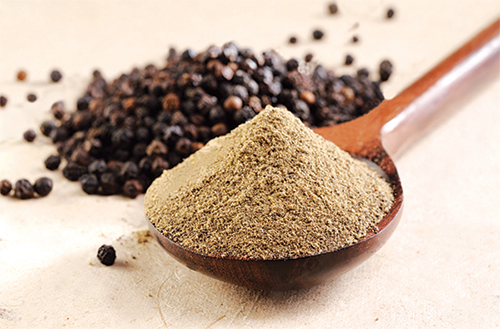